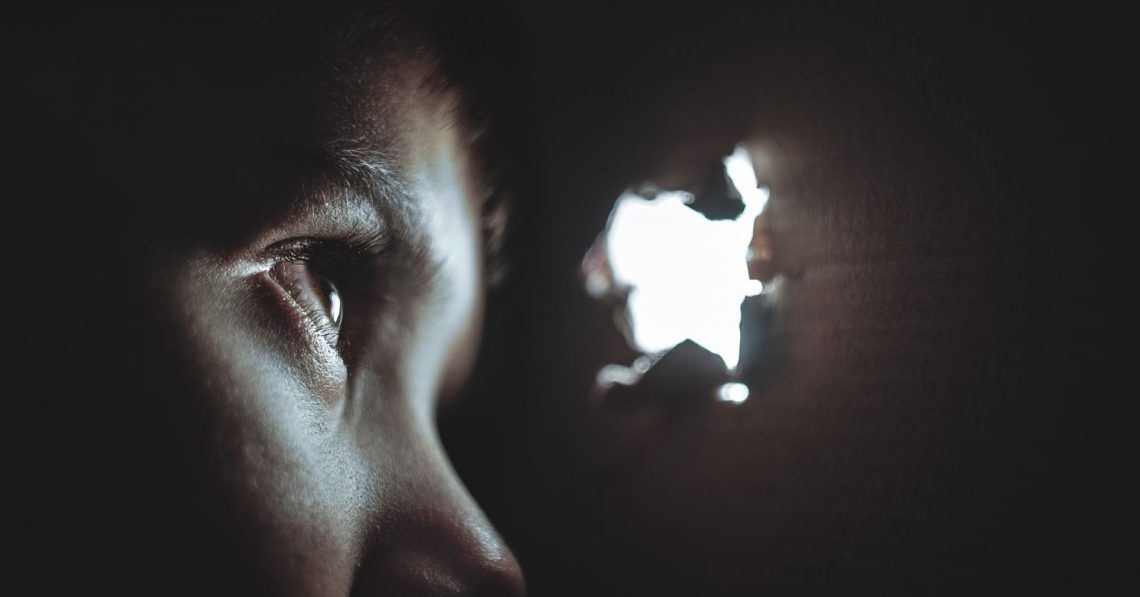 Voyeuristic disorder is a paraphilic disorder. There are several such disorders, with paraphilic referring to sexual interests, preferences, fantasies, urges, and behaviours outside the norm. These are considered symptoms of a disorder only if they are acted upon in ways that have the potential to cause distress or harm to oneself or others, especially non-consensual others.

The individual normally experiences sexual arousal when spying intentionally on unsuspecting people. The person being watched may be naked, disrobing, or engaging in sexual activities. The voyeur may also record these acts for later viewing. Unintentional viewing of such acts is not considered voyeuristic disorder. Voyeurs are also known as “Peeping Toms,” who use binoculars, mirrors, and recording cameras while peering through peepholes and windows.

What is the criteria for voyeuristic disorder?

• Over a period of at least six months, recurrent and intense sexual arousal from observ­ing an unsuspecting person who is naked, in the process of disrobing, or engaging in sexual activity, as manifested by fantasies, urges, or behaviours.

• The individual has acted on these sexual urges with a non-consenting person, or the sexual urges or fantasies cause clinically significant distress or impairment in social, occupational, or other important areas of functioning.

• The individual experiencing the arousal and or acting on the urges is at least 18 years of age.

No specific cause has been determined for voyeuristic disorder. However, certain risk factors tend to coincide with a person becoming a voyeur, including substance abuse, sexual abuse, and being hypersexualized. Some experts suggest that, given the opportunity, many people have voyeuristic tendencies but are afraid to admit it or get caught. Voyeuristic disorder may stem from an accidental sighting of someone who is naked, disrobing, or participating in sexual activity. Continued viewing then reinforces and perpetuates the behaviour to a point where it goes beyond what is considered culturally acceptable, or “normal,” and becomes pathological.

Risk factors as catalogued by the DSM-5 include childhood sexual abuse, substance use, and sexual preoccupation, and hypersexuality, although the relationship to voyeurism is uncertain and the specificity unclear.

Voyeuristic disorder requires one or more contributing factors that may change over time with or without treatment: subjective distress (guilt, shame, intense sexual frustration, loneliness), psychiatric morbidity, hypersexuality, and sexual impulsivity; mental health impairment; and or the propensity to act out sexually by spying on unsuspecting naked or sexually active persons. Therefore, the course of voyeuristic disorder is likely to vary with age. 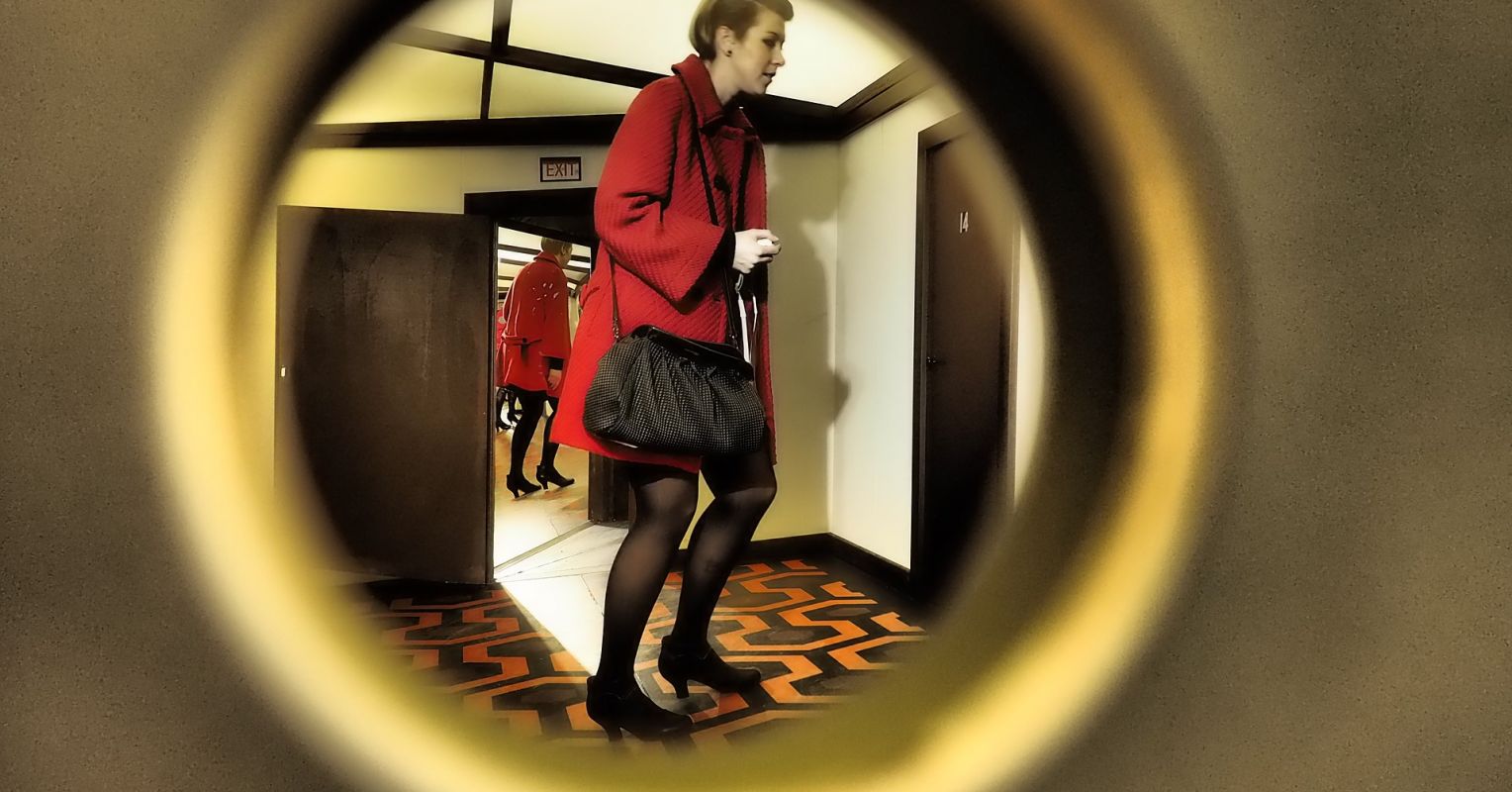 What is the minimum age for a diagnosis of voyeuristic disorder?

Adult males with voyeuristic disorder often first become aware of their sexual interest in secretly watching unsuspecting persons during adolescence. However, the minimum age for a diagnosis of voyeuristic disorder is 18 years because there is substantial difficulty in differentiating it from age-appropriate puberty-related sexual curiosity and activity.

Voyeurs rarely admit themselves to treatment but may be referred by a parent, spouse, or the legal system when they are caught breaking the law. Treatment for voyeuristic disorder typically involves psychotherapy, support groups, and medication. Early treatment may also include teaching the voyeur socially appropriate behaviors, such as respecting others’ privacy, and training them to avoid locations where they will be more tempted to engage in voyeurism.

Cognitive-behavioural therapy can help the individual learn to control the impulse to spy on others, learning new and healthier ways to become sexually aroused. If the behaviour is severe, antidepressants can balance brain chemicals and reduce impulsive behaviour; and anti-androgenic drugs that suppress sex drive can be used as well.

Voyeuristic disorder can be a debilitating condition, but it’s a treatable one. With medication, therapy, or the right combination of both treatments you should be able to successfully overcome voyeuristic fantasies and urges and prevent yourself from acting on them.

But, it’s essential to understand that having voyeuristic desires isn’t a bad thing as long as you are fulfilling them in a way that doesn’t violate or bring harm to anybody else and is not interfering with your daily functioning.

You can do this by watching pornography or sharing your desires with a partner who might consent to engage in them. 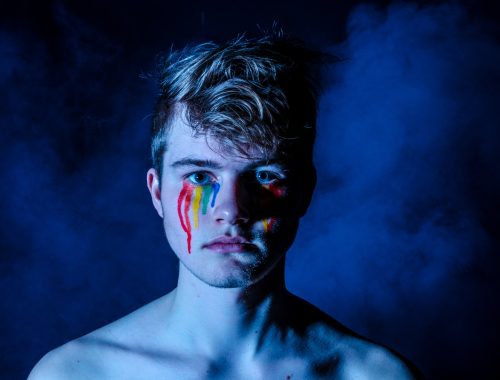 The Ridiculously Thorough Guide to Coming Out 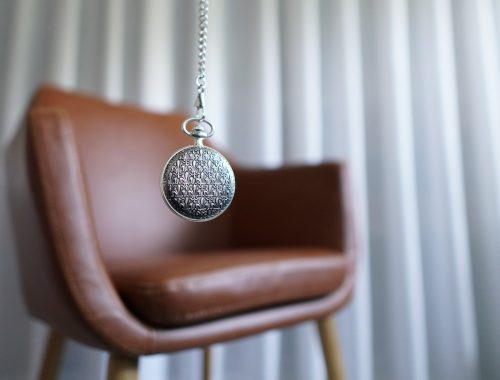 Ericksonian Hypnosis: To Fight Against Pain And Stress 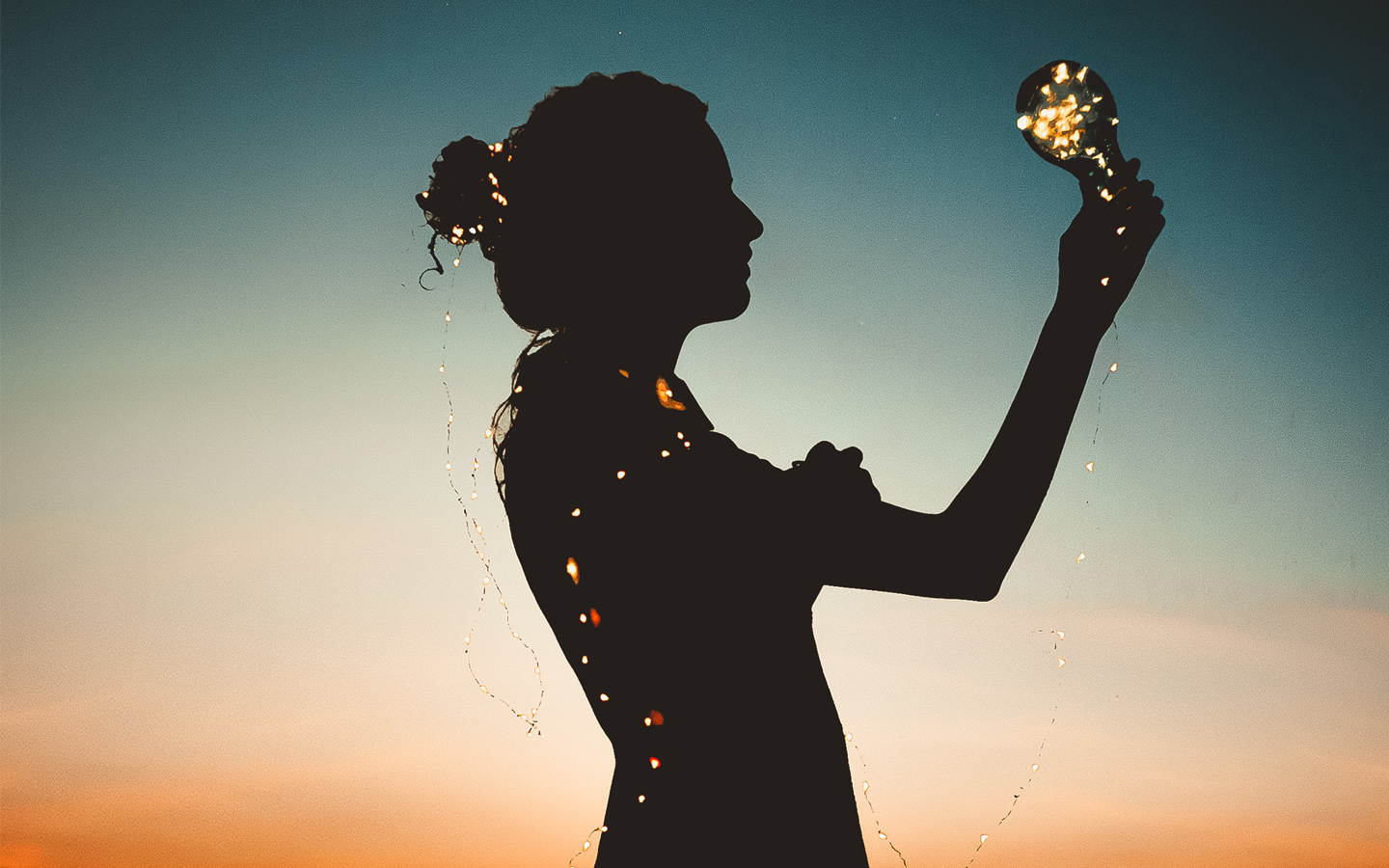