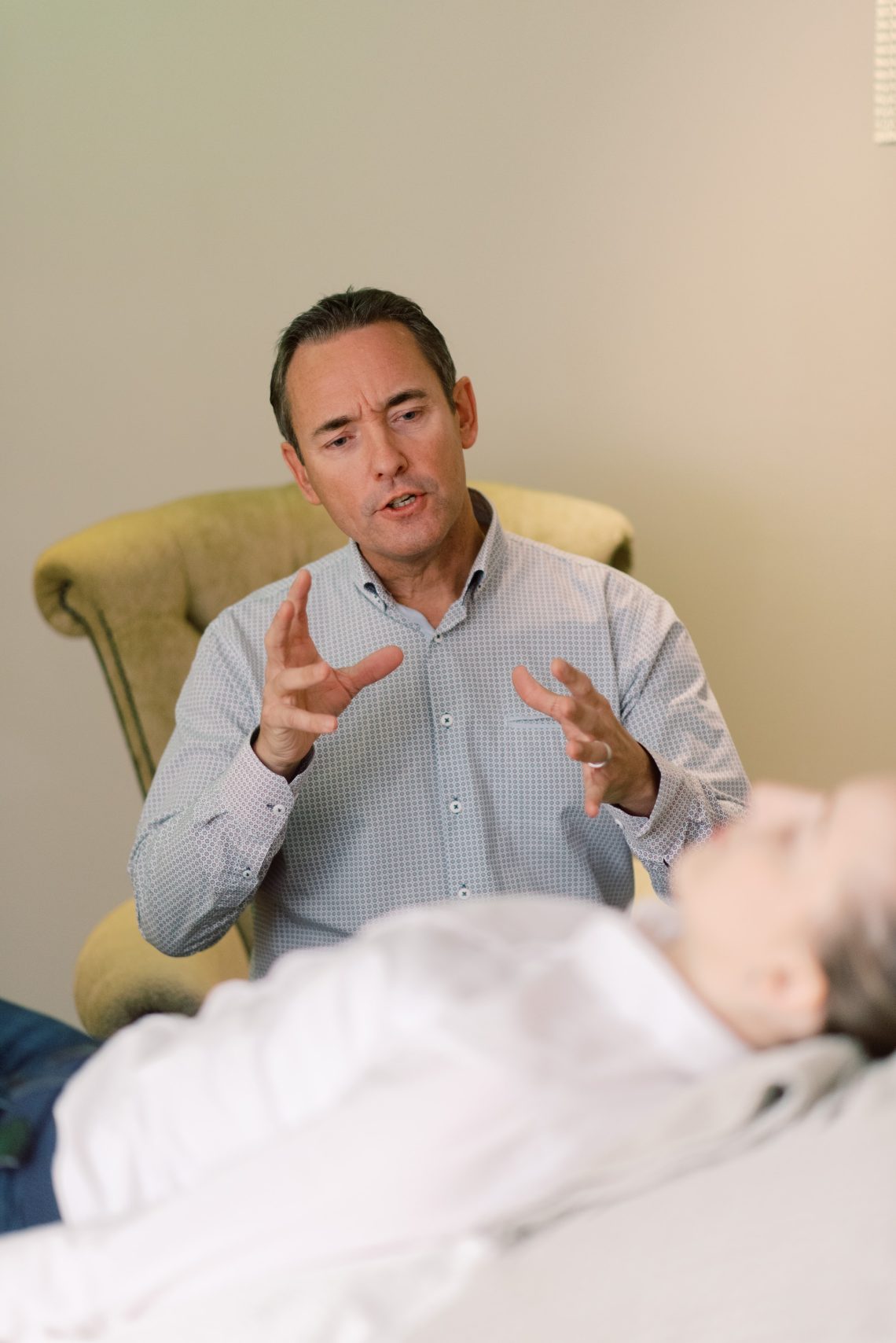 You’ve likely heard the terms “sociopath” and “psychopath” before, but what do they actually mean? In fact, neither is a clinical diagnosis, and while both suggest a similar set of traits relating to antisocial behaviour and emotional detachment, they have different origins—and varying relevance in today’s scientific community.

Read on to learn more about the differences between a sociopath and a psychopath, from their traits to potential treatment options.

What Is a Sociopath?

The term sociopathy was coined in the era of behaviourism between 1920 to 1950 as a primary psychological theory, but it has since fallen out of use.

When the term was still in use, it was believed that people were born as blank slates and subsequently shaped by their environment or social forces, ultimately resulting in a good or bad personality. However, this view was determined to be incorrect and, as focus shifted to increasing accuracy and reliability in diagnosis, the term “sociopathy” was dropped from the Diagnostic and Statistical Manual of Mental Disorders (DSM-5) about 20 years ago.

What Is a Psychopath?

Even though the term is not an official diagnosis per the DSM-5, psychopathy remains a term in psychology today to indicate individuals who display high levels of unemotionalism or callousness, as well as impulsiveness or developmental antisocial traits, such as destructive or aggressive behaviour.

Symptoms of psychopathy generally appear in early childhood and impact all areas of an individual’s life, including relationships with family, friends, at school and at work. About 1.2% of the adult population has psychopathy, according to a 2021 study in Frontiers of Psychology. Those with psychopathy tend to display antisocial behaviours, such as a lack of empathy and disregard for the well-being and emotions of others, which can negatively impact relationships both personally and professionally as they struggle to connect and trust the world around them.

The traits of a psychopath and a sociopath are similar, with both falling under the clinical diagnosis of antisocial personality disorder. However, in terms of social construction, the two terms are viewed somewhat differently.

In order for a patient to be diagnosed with antisocial personality disorder, they must display a “persistent disregard for the rights of others,” according to the DSM-5 clinical criteria as listed in the Merck Manual, a medical reference guide. This disregard is indicated by the presence of three or more of the following traits:

However, the most utilized method to assess traits of a psychopath in clinical or forensic work is the Hare Psychopathy Checklist-Revised (PCL-R). The assessment can be used to predict violence and other negative outcomes, as well as explore treatment potential.

The assessment includes 20 items on which individuals are rated on a scale of zero to two based on how much their personality or behaviour matches the item’s description. This results in two primary scales—one to measure emotional detachment and one for antisocial behaviour—which combine for a total score. The highest score an individual can get on the PCL-R is 40, and a score of at least 30 is needed for someone to be classified as a psychopath.

While sociopathy—when the term was still in use—was a disorder believed to stem from a person’s environment, psychopathy is believed to arise mostly from biology and genetics with some environmental influence, though research on psychopathy’s causes is ongoing.

There are a number of risks associated with psychopathy. Indeed, psychopathy is “one of the best predictors of future violence that we know of, according to experts. Although not all people with psychopathy are physically violent, studies find that while psychopaths account for less than 1% of the general population, they are responsible for between 30% and 50% of all violent crimes.

Still, psychopathy does increase a person’s tendency toward antisocial and aggressive behaviour, which can manifest in various ways in school, the workplace and social situations.

An affected individual struggles to form trusting bonds and tends to manipulate others and engage in antisocial behaviours, all of which can pose challenges to forming positive interpersonal relationships. That being said, how a person with psychopathy ultimately behaves varies based on the individual, their environment and their community.

What Does a Psychologist Do? 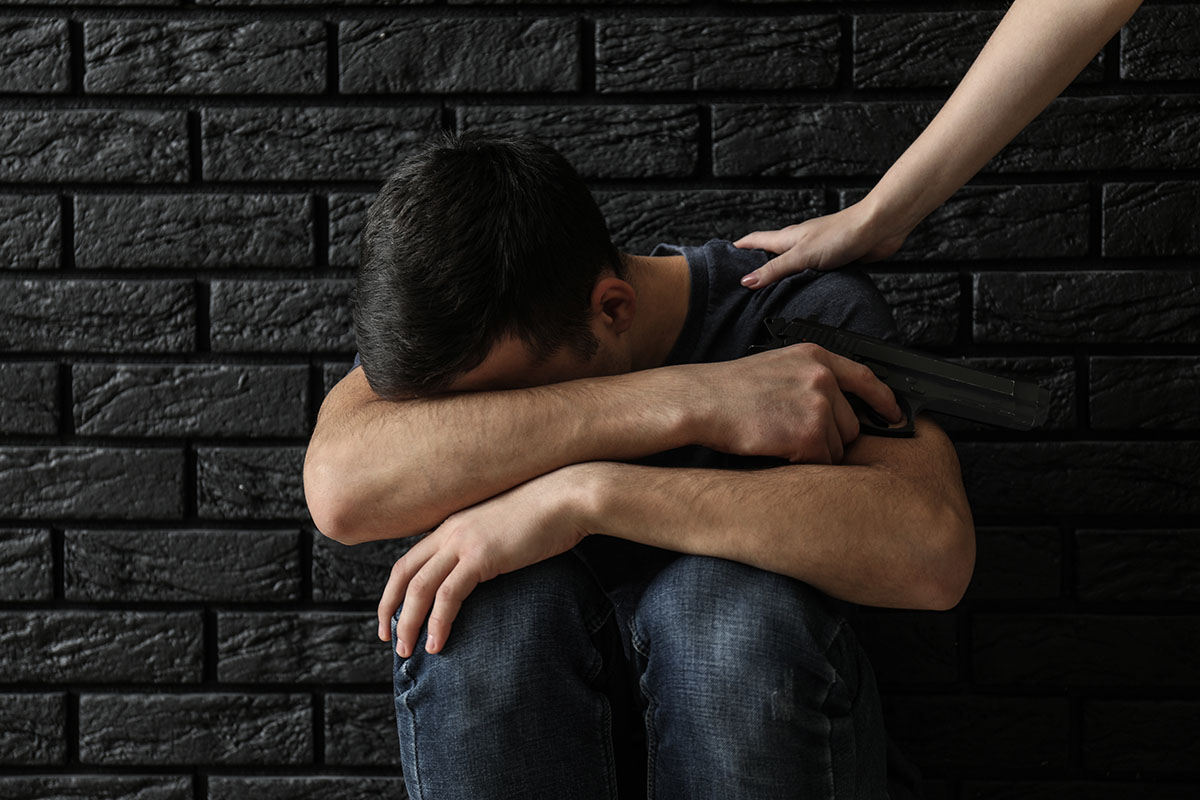 How To Stop Being the Victim of Your Life? 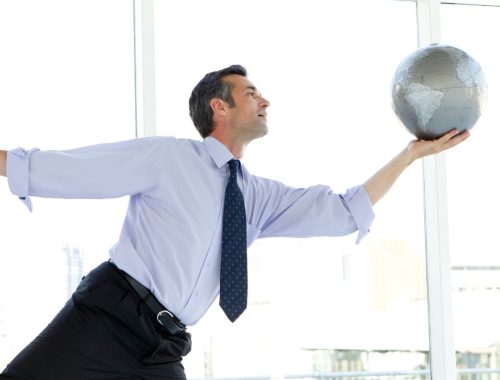 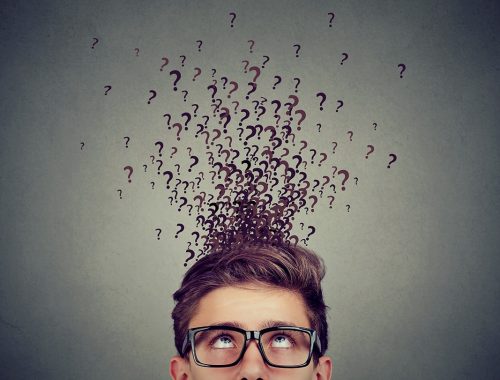