Mental illnesses are present in the social debate, but … is everything that is said about them really true? Did you know that 25% of the population will suffer from a mental illness at some point in their life? – That is what’s suggested by recent data from the WHO. However, although mental disorders are part of everyday life, many myths about mental illness persist in society. These myths relate to their adaptation to life, characteristics, functionality, personality, and myths that considerably harm this group. In this article, we will banish some of them and shed a little light on mental health, an area that does not have to be taboo and must be discussed in schools as naturally as possible. Mental health can be treated and cared for. Without mental health, there is no health.

What Is A Mental Illness Or Disorder?

It is a condition that impacts both our belief system and our state of mind, behaviors, and feelings. This can be temporary or long-lasting (chronic) and involves a series of difficulties when it comes to adapting and functioning “normally” on a day-to-day basis, with ourselves and with others. Mental illnesses include a wide variety of disorders: mood disorders (depression, bipolar disorder …), anxiety disorders, trauma and stressors, psychotic disorders, personality disorders, eating disorders, etc… The reality of mental illness is unknown to many, and this is why myths quickly arise. We talked about 6 of them and why they are not valid.

#1. They Are Violent And Delinquent People

Mental illnesses are part of a range of multiple disorders of diverse nature and typology. In other words, each condition is different, as is each person. And no, having a mental illness does not necessarily lead to violent actions. Nor is it true that most people with mental disorders are habitual criminals or have ever committed a crime. There will be people with a mental illness who commit crimes (for this or other reasons) and people with a disorder who never commit them; Like everything else, it depends on the person and many different factors, but let’s avoid the “clichés” and negative stereotypes associated with mental health.

#2. They Cannot Adapt To Society

People who have some mental disorder may have difficulties adjusting to their own lives and society in general. These difficulties derive, many times, from the condition itself and arise influenced by the person’s social, economic, and environmental characteristics. It doesn’t all come down to the psyche. However, these are difficulties that can be dealt with from psychological therapy (and sometimes from psychiatry). These people can perfectly live in society if they are provided with the necessary resources to improve their mental health and symptoms.

#3. Children Cannot Have A Mental Illness (If They Misbehave, It Is Because Of The Education Received)

Another myth about mental illness is related to the stage of childhood. Children, like adults and adolescents, also suffer from mental disorders. As in adults, the emergence or appearance of a mental illness will depend on the combination of biological, social, and psychological factors. Of course, education is essential in childhood, but it does not determine everything.

#4. They Are People Who Cannot Enjoy Life Fully

People who have a mental disorder, of course, can enjoy a funfilled and dignified life. Of course, adequate medical and psychological treatment will almost always be necessary. Each case must be carefully analyzed to offer the best intervention for the person. These people present difficulties and characteristics in their way of being, thinking, and feeling that can cause them a lot of suffering and accentuate vulnerability. However, this does not mean that their symptoms cannot be treated to improve their life adjustment and quality of life.

They can and do change like people who do not have any mental illness. Another thing is that they need more supports or therapy that allows them to do so. But power, they can. They often have the tools to do so, although sometimes those tools have to be “dusted off” from therapy.

“To think that people with mental disorders cannot change is to underestimate the power of the human being.”

Another of the myths about mental illness that is very interesting to deal with is the one that implies thinking that “it won’t happen to me.” As we have seen through the data, 1 in 4 people will suffer from a mental disorder throughout their life, be it depression, anxiety disorder, addictive disorder… We are all vulnerable. That is why it is so important to take care of mental health and, above all, in the face of possible alarm signals, be vigilant and ask for help to be able to work on everything that could seem to be the trigger for a disorder.

These are just a few myths about mental illness, but the sad reality is that many more are latent in society. They are usually negative myths, and they never reflect reality. Therefore, the most effective tool to eradicate them and build an increasingly tolerant, respectful, and inclusive society is education. Educating emotions from early childhood and, above all, educating to make visible the reality of these people with mental disorders are two key elements to understand and normalize this group and, above all, to demolish harmful myths. Remember: “If you want to change your reality, start by changing your language.”

Releasing Serotonin: Your Secret to Better Mood and Happiness 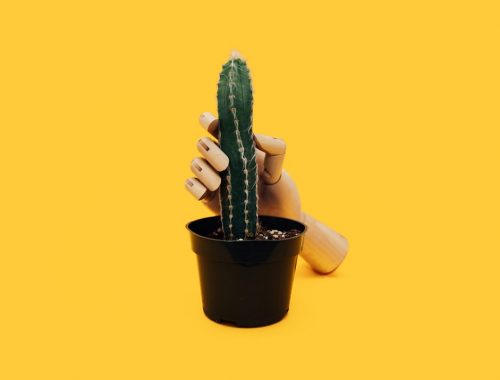 Am I A Nymphomaniac or Do I Just Love Sex? 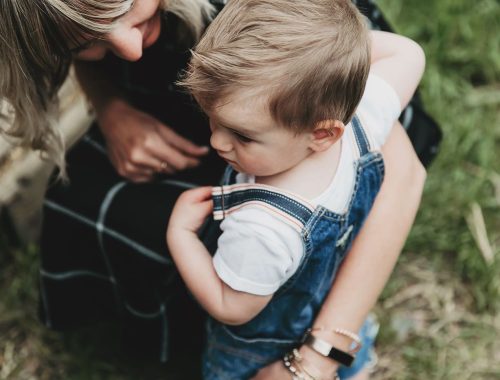 How To Develop Healthy Sexuality In Children? 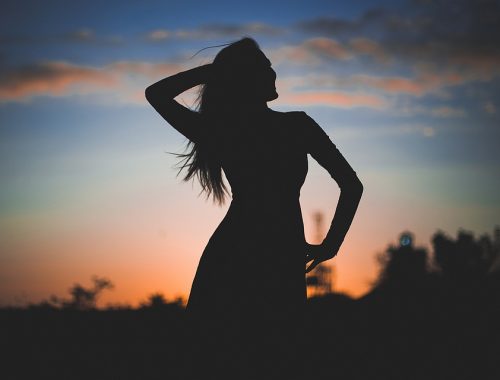