Paranoia is thinking and feeling like you are being threatened in some way, even if there is no evidence, or very little evidence, that you are. Paranoid thoughts can also be described as delusions. There are lots of different kinds of threat you might be scared and worried about.

Paranoid thoughts could also be exaggerated suspicions. For example, someone made a nasty comment about you once, and you believe that they are directing a hate campaign against you.

What kind of things can you be paranoid about?

Everyone will have a different experience of paranoia. But here are some examples of common types of paranoid thoughts. 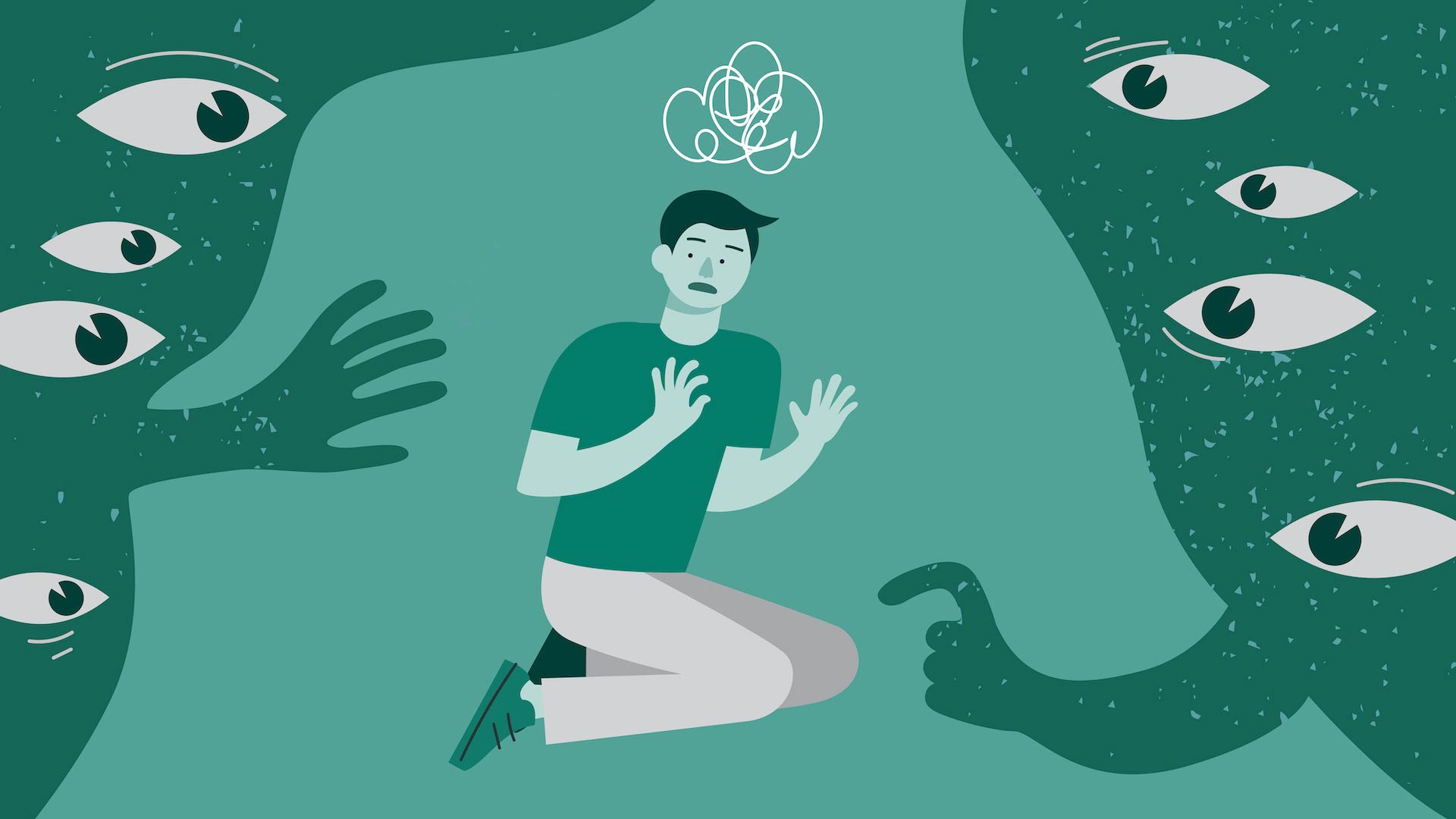 What counts as a paranoid thought?

Paranoid thoughts are usually to do with your ideas about other people and what they might do or think. It can be difficult to work out whether a suspicious thought is paranoid or not, especially if someone else says your thoughts are paranoid when you don’t think they are. This could be a friend, family member or doctor, for example.

Suspicious thoughts are more likely to be paranoid if:

What about justified suspicions?

Evidence and justification can be lots of different things. Your evidence might be an individual experience but it might be a history of persecution or discrimination. For example, if you are a young black man and you know that police target more young black men for stop and search, it’s not paranoid to feel under greater threat of a stop and search yourself.

Is paranoia a mental health problem?

Paranoia is a symptom of some mental health problems but not a diagnosis itself. Paranoid thoughts can be anything from very mild to very severe and these experiences can be quite different for everybody. This depends on how much:

Lots of people experience mild paranoia at some point in their lives – maybe up to a third of us. This is usually called non-clinical paranoia. These kind of paranoid thoughts often change over time – so you might realise that they are not justified or just stop having those particular thoughts. At the other end of the spectrum is very severe paranoia (also called clinical paranoia or persecutory delusions). If your paranoia is more severe then you are more likely to need treatment. 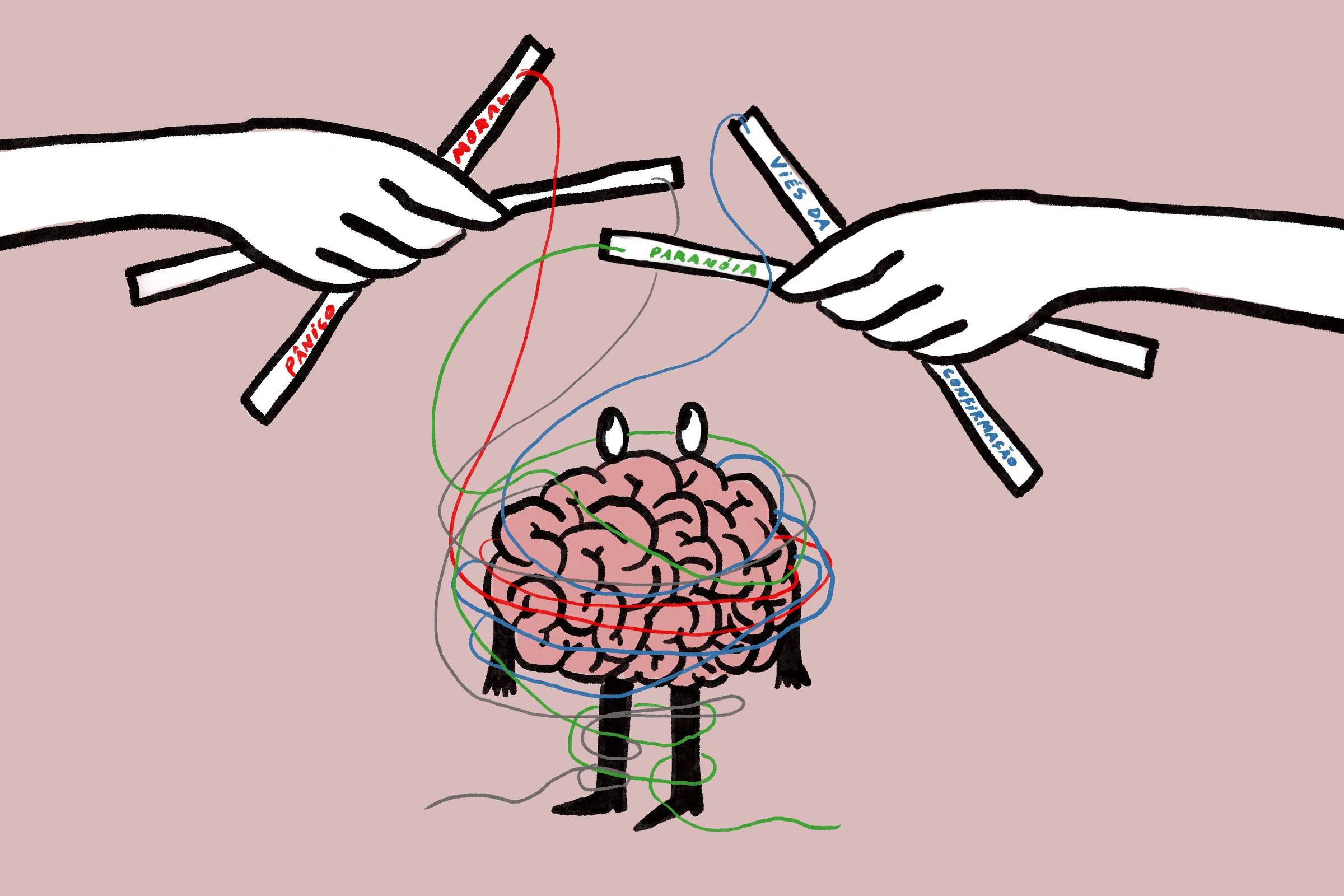 How could paranoia affect me?

You might do or feel specific things as a result of your paranoid thoughts. These things can feel helpful at the time – but in the long term they could make your paranoia worse.

Safety behaviours are things you do that make you feel safe. For example, you might avoid certain people or places, stay indoors a lot or wear protective clothing. These are also known as safety seeking behaviours.

If you think someone is threatening you or wants to harm you in some way, you may behave suspiciously or aggressively towards them. You might push them away or decide that you are better off without them. But this means that people might start to treat you differently. They might try to avoid you too. It might become harder to make or keep friends. This can make you feel as if your beliefs were justified in the first place.

Safety behaviours can sometimes start to act as evidence for your paranoid thoughts. You might think that you are safe because you do those things and then do them even more. But this means you don’t have a chance to try different ways of coping with scary situations or to test your beliefs and see if they are justified or not.

Paranoid thoughts can also make you feel alone. You might feel as if no one understands you, and it can be hard when other people don’t believe what feels very real to you. If you avoid people or stay indoors a lot, you may feel even more isolated.

There are a lot of misunderstandings about what it means to experience paranoia. It’s important to remember that you aren’t alone and you don’t have to put up with people treating you badly. Share your views in the comments below, if you want us to cover more on the topic.

Inside the Mind of A Pathological Liar – What Makes Them Tick?

Why Do You Need Psychotherapy In Your Life? 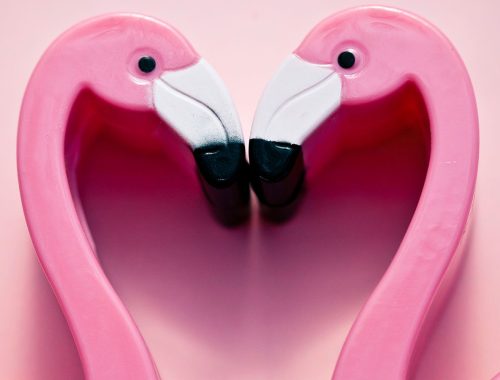 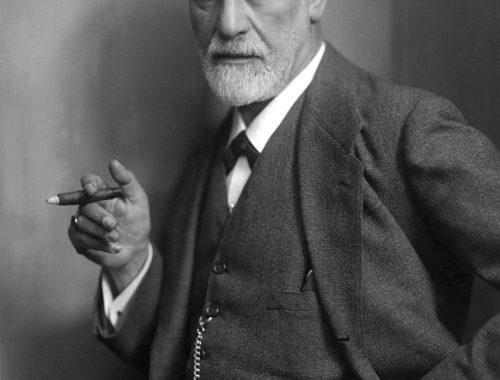 The Basics of Freudian Psychology 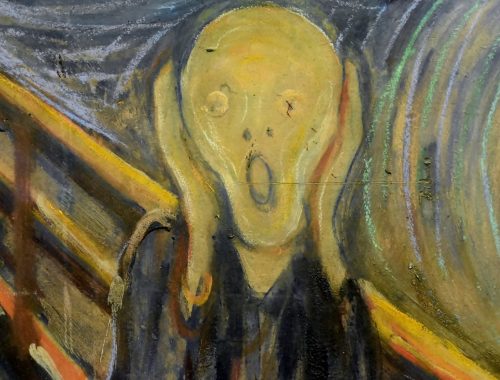 Drawn To The Abyss: Understanding Our Fascination With Fear