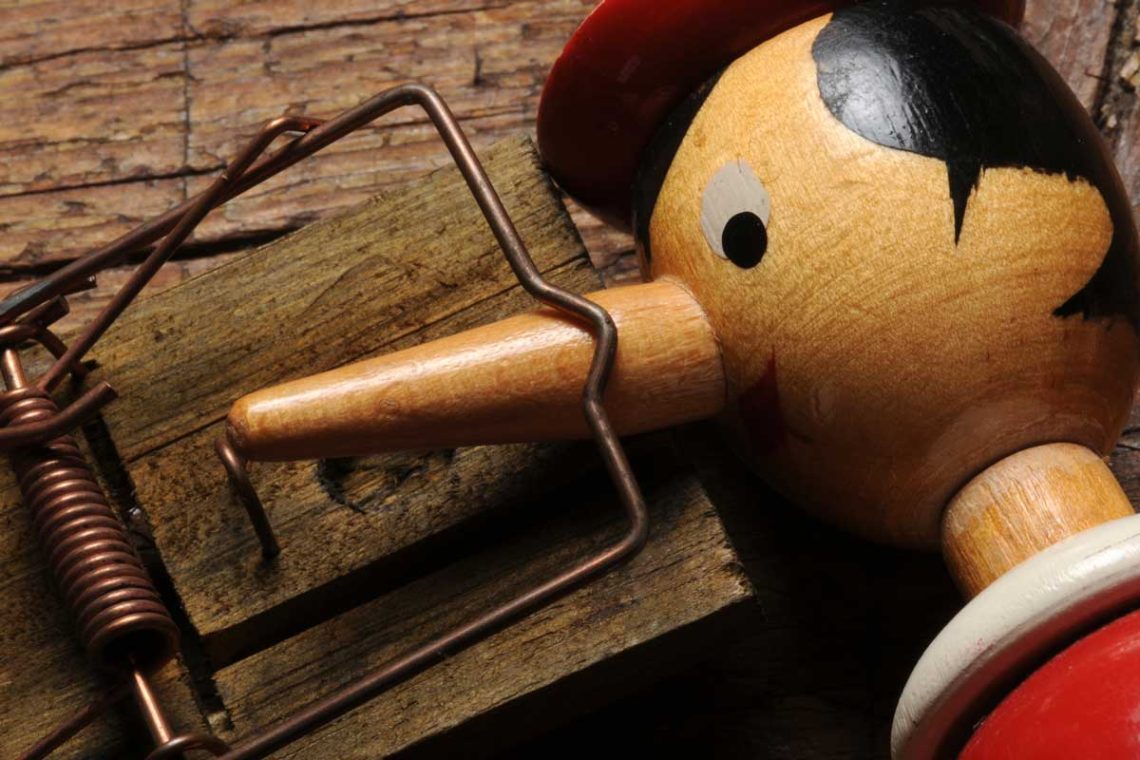 People often call those who lie constantly “pathological liars.” While frequent dishonesty isn’t a good habit, this doesn’t quite fit the official definition of pathological lying. ‌To be labelled as a pathological liar, a person must lie frequently and for no good reason. Pathological liars harm themselves with their behaviour, but they keep doing it despite the consequences.

What Is Pathological Lying?

‌Psychiatrists have recognized pathological lying as a type of behaviour for hundreds of years. It’s also called “pseudologia fantastica” or “mythomania.” It isn’t listed as an official diagnosis, but it is a real and troubling condition.

Lying is a common behaviour in humans. When someone tells a lie, there is often a clear reason for them to do so. Lying is a tool that people use to achieve a goal. Pathological liars, on the other hand, often lie without any reason. Their lies are extensive and elaborate. The urge to lie is compulsive. They often can’t control the impulse to make up stories, even when this causes them harm. They may lose jobs and ruin relationships because of their lying.

It isn’t clear whether pathological liars understand that what they say isn’t true. Some people fully believe in the things they say, even when they are clearly false. Other pathological liars will admit that they have been lying only when their lies are proved false. Pathological lying usually starts when a person is in their teens. They continue the pattern for years. Their lying might become a problem that affects their relationships, career, and family.

Pathological lying is different from the occasional lies most people tell. It’s even different from patterns of dishonesty you might see in someone who’s trying to hide bad habits like infidelity or substance abuse.

Researchers have found that pathological liars tell lies without good reason and without worrying about the consequences. They usually don’t plan to tell the lies. They also make up elaborate stories about themselves. It’s a lifelong behaviour, and they can’t control the urge to lie.

Experts look for four main behaviours when trying to figure out if someone is a pathological liar:

Excessive lying. Pathological liars lie more than most people. They may make up stories that sound real enough that other people believe them. They then have to add more lies to back up the original lies. The lies they tell can also be outlandish and easily disproved. They might falsely claim to have received an award or say that still-living family members died. 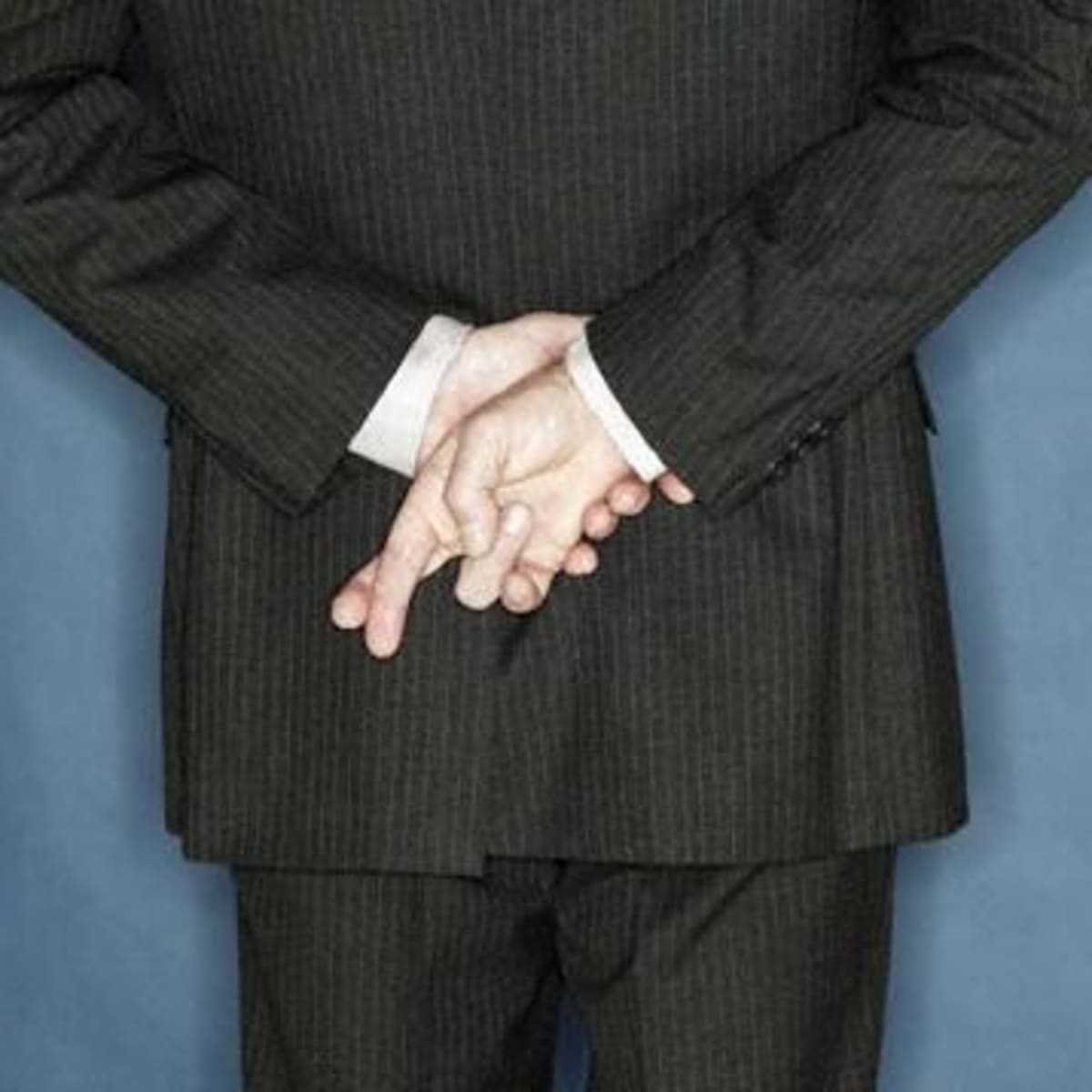 Lying without good reason. The lies that pathological liars tell differ from lies most people tell because there isn’t a reason for them. Most people will tell small lies to avoid unpleasant consequences, like saying you were late because of traffic instead of admitting that you overslept. Pathological liars don’t have a clear motive. They tell stories that don’t benefit them and might actually hurt them when the truth comes out.‌

Long-term problem. Pathological lying happens for years. It begins when a person is young and continues indefinitely and in all areas of life. Their dishonesty might be the thing people remember most about them.

‌No other mental illness. A pathological liar might have other mental conditions such as depression or anxiety. But that isn’t the cause of their lying. Pathological lying is a condition, not a symptom of something else.

Treating pathological lying is complicated. No medication will fix the issue. The best option is psychotherapy. But even therapy can pose challenges, because pathological liars aren’t in control of their lying. They may start telling lies to the therapist instead of addressing the problem directly.

Treatment will depend on what the person needs and what they respond to during therapy sessions. Finding a qualified, experienced therapist who can work with someone over the long term is the key to managing the condition.

If you or someone you know has symptoms of pathological lying, it’s important to get help. A therapist can make a treatment plan to control pathological lying. With time and work, a pathological liar can minimize the effects that their behaviour has on themselves and their loved ones. 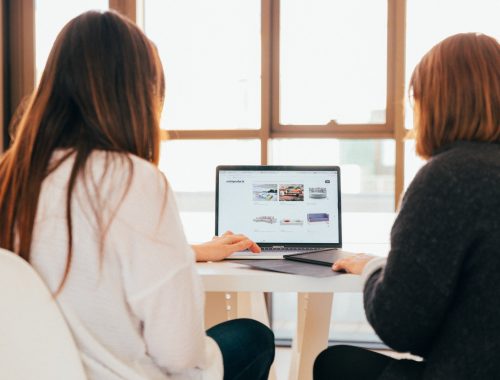 Top 4 Benefits Of Having A Life Coach 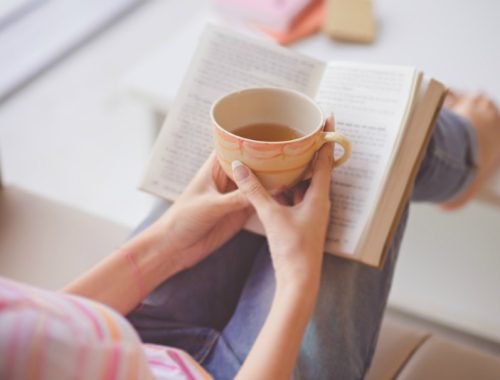 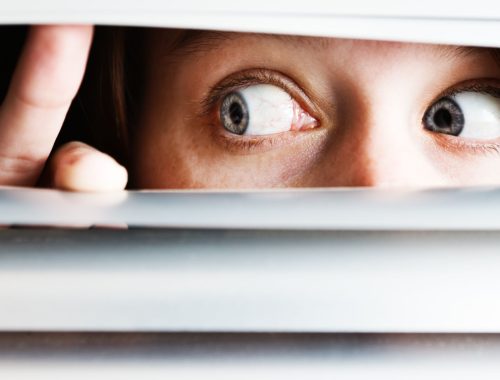