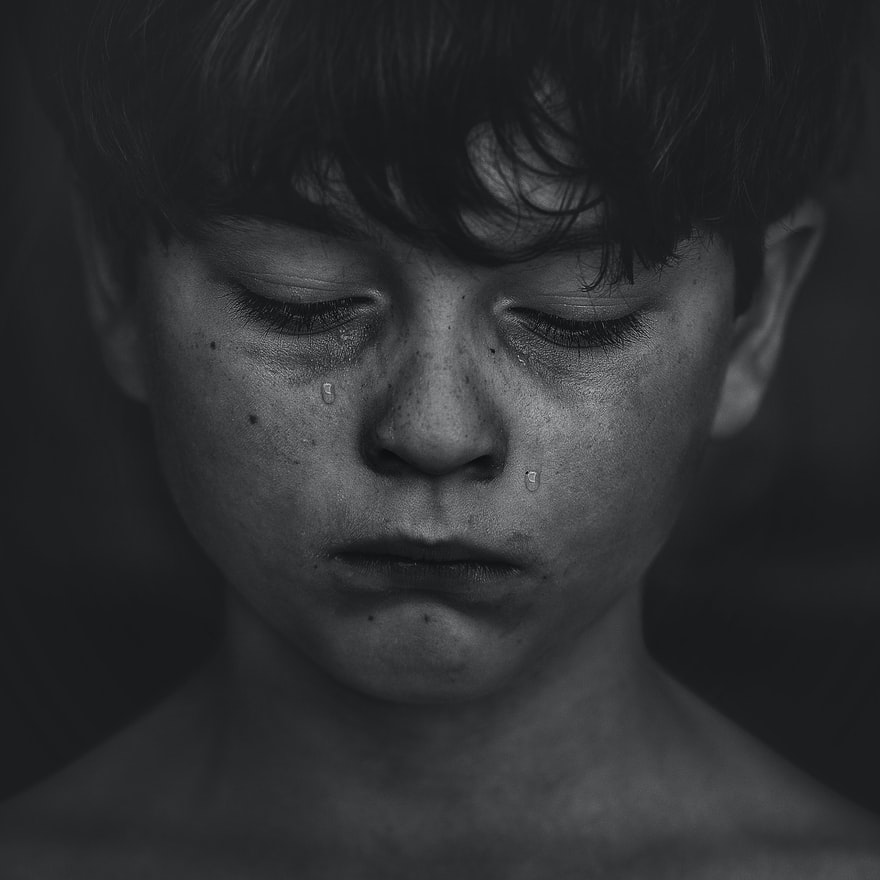 Whenever a child (0-18 years old) experiences a terrible event, it can cause shock or distress that leads to trauma. When a child experiences trauma, they may feel distraught, used up, and hurt. Know that adults are different from children, and they may experience situations differently. Let us see what are the other type of traumas that children may endure…

Early childhood trauma usually occurs between the ages of 0 and 6. No matter what age, everyone has reactions and emotions to situations, whether they are young or not. It is even more difficult for children because they cannot express their feelings properly.

Children aged 0 to 2 years grow up with poor verbal skills and memory problems; they often cry and scream excessively and may have a poor appetite. Children aged 3 to 6 years have difficulty concentrating in school, resulting in poor performance, and they may repeat the same abusive behaviors.

It is important to know that early childhood trauma is associated with developmental risks, so it is essential to identify the trauma. As a parent, caregiver or educator, it is important to notice slight changes in children’s behavior so that you can help them if needed.

Intimate partner violence is also referred to as domestic violence and includes all types of conflict that may involve verbal, physical or psychological abuse. The word abuse covers a wide range of acts, from stalking to terrorism perpetrated by a current or former partner.

Studies have shown that domestic violence is the cause of many problems in society and that it should not be considered only as a private family problem. Many children are not affected by domestic violence because they have family members, carers or parents who look after them, fill the gap, and provide support after a traumatic event.

It is important to note that not all children affected by domestic violence are affected in the same way, so it is good to know all the symptoms to diagnose further problems.

Immediate reactions to domestic violence are anxiety, sleep disturbances, nightmares, increased aggression and concentration problems. At the same time, long-term effects are physical health problems, emotional difficulties such as PTSD, anxiety and depression, or behavioral problems such as drug and alcohol abuse. Long-term effects can show up in adolescence and adulthood.

It happens that children exposed to domestic violence later become violent in their relationships and exercise power and abuse. If parents involved in an abusive relationship do not separate, children may associate violence with expressions of intimacy and affection.

As with any type of trauma, children’s response naturally depends on their age and the extent of the violence. We have compiled the most common symptoms by age group to help you understand and relate to them.

6-11: Nightmares, difficulty getting along at school, concentration problems and emotional blunting.

It is important to note that these symptoms have also been listed for other trauma types and should be closely monitored in the family context to understand the real cause of the problem.

There are different therapies available for children suffering from domestic violence, and parents need to decide to use them for their child to develop healthily. You can read our previous part under the same title about other types of trauma. Let us know in the comments what you think about children being silent sufferers of domestic violence…

The Ridiculously Comprehensive Guide to Meditating 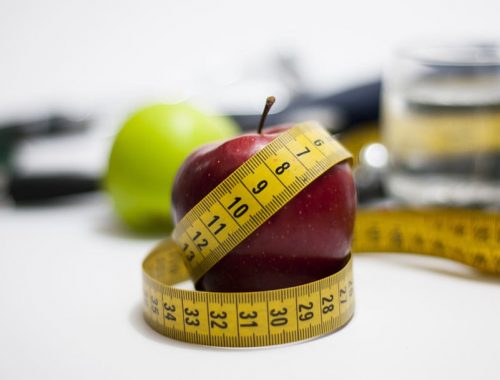 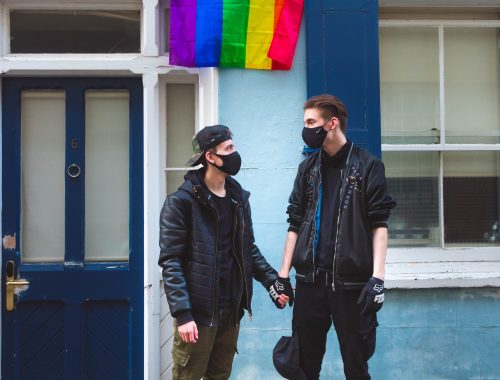 Top 3 Best Tips For Coming Out 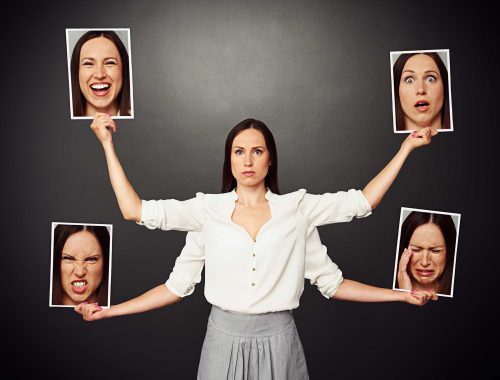