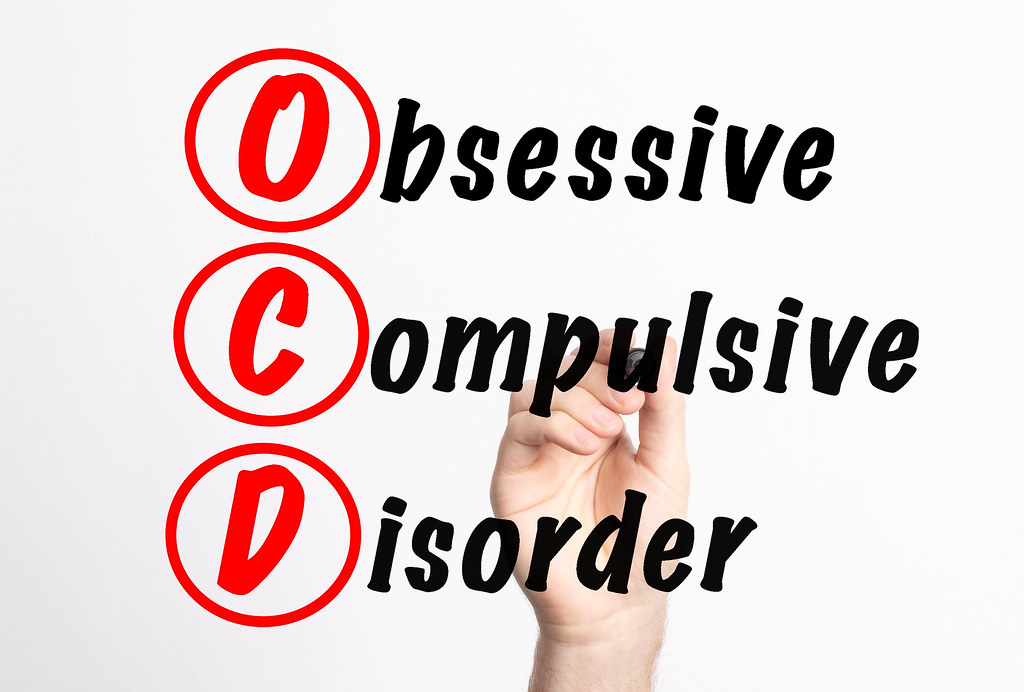 Nearly one in three people report obsessive-compulsive behaviors in their lives. But the condition is poorly understood – the families of those affected, though meaning well, frequently do more harm than good.
You know that nagging feeling when you leave the house and think, “Did I turn the stove off?”
We all have momentary panics about things we don’t need to worry about but we can’t help it. This can be unsettling, but is almost always brief and it usually takes one quick check to put our minds at ease.
For those living with Obsessive Compulsive Disorder (OCD), the compulsion to check thins becomes an all-consuming, sometimes debilitating way of life.
“Obsessive Compulsive Disorder is a condition characterized by intrusive, unpleasant, unwanted thoughts that intrude into the individual’s mind against their will,” says Rocco Crino, associate professor of clinical psychology at Charles Sturt University.

These thoughts are often related to possible harm to others, blasphemous thoughts, self-harm, inappropriate sexual thoughts or violent thoughts.
These thoughts cause considerable worry, anxiety or discomfort, and the person feels compelled to do something about them, leading to the compulsive part.
OCD behaviors range in severity and type. Hand-washing is common, particularly among those with thoughts about contamination, as is repetitive checking of electrical items for people who have anxieties about their house burning down. Behaviors can also include mental rituals like obsessive praying – a response to sinful thoughts.
In each case, the actual compulsion serves to neutralize the original, unpleasant thought and reduce anxiety and discomfort.
To some extent, this works, but it amplifies the thoughts. So they are more likely to occur and the individual finds himself in this cycle of compulsive rituals and intrusive thoughts.

How Much Is Known About OCD?

Despite the increased awareness of obsessive-compulsive disorder among the broader public, Crino suspects there is still a fair proportion of people who experience intrusive thoughts and engage in compulsive behavior but which have not yet been formally diagnosed.
The nature of these intrusive thoughts can be so terrifying for the person that they actively avoid talking about them for fear of being viewed as aberrant. These are the thoughts that people keep to themselves.
OCD is ubiquitous. Sometimes family members find themselves drawn into the rituals to get basic things done, like getting out of the house on time.
According to Crino, recent studies show that 80 to 90 percent of family members of people living with OCD help to ‘accommodate’ their loved one’s disorder. By “accommodate”, he means they actually do things for the individual with OCD that they think are helpful but are, in fact, counter-productive because they are a maintaining factor. They choose to do it because they don’t want the person to suffer. They want to help them with their anxiety and while they are noble reasons, unfortunately, they continue to reinforce the OCD.
Crino believes it is critically important to include family members in the treatment of OCD to get the maximum benefit for patients.

The Role of Exposure Therapy

Exposure therapy is a popular approach among practitioners in which a person is exposed to the situations they are most fearful of.
For some people with a fear of their house burning down, exposure therapy might leave the house in the morning without their usual checking routines.
By doing the response prevention, they receive disconfirmation of the core fear. Ideally, the treatment works on two levels: behaviorally, by breaking the cycle of constant reinforcement and cognitively, by showing the person that there is nothing to fear.
For instance, a practitioner might bring a patient with the fear of death to a series of places associated with death and dying to prove that they couldn’t cause people to die.

Let us know in the comments below if you know someone with OCD.

Adrenaline Rush: How Is It A Good Thing? 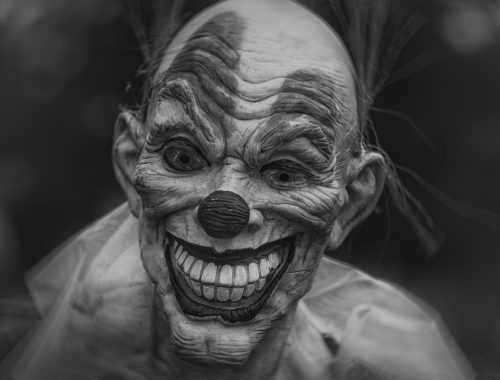 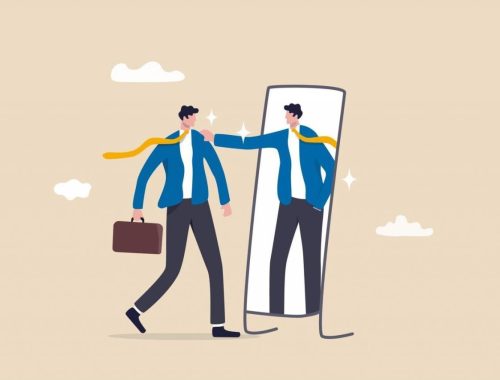